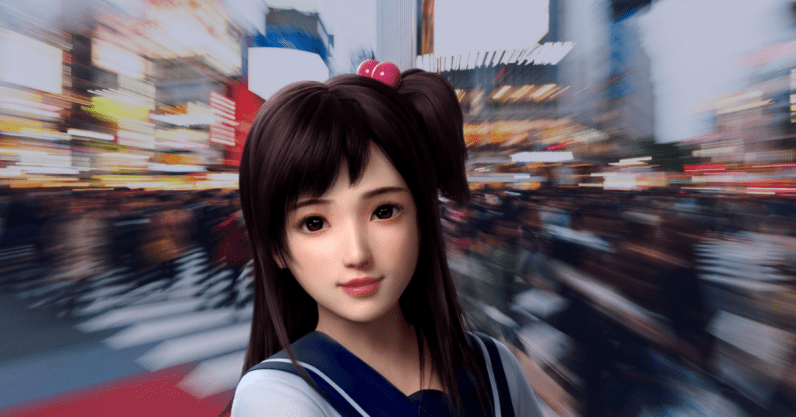 Microsoft is turning its Xiaoice chatbot into an independent company, the software giant announced today. Xiaoice — pronounced “Shao-ice” and translated as “little Bing” — is rather creepily programmed to act like an 18-year-old girl. The chatbot was initially released in China, but is now also available in Indonesia and Japan. According to Microsoft, the service has attracted more than 660 million online users since its 2014 launch. Xiaoice is designed to provide a more emotional experience than voice assistants such as Apple’s Siri and Microsoft‘s Cortana. While its rivals are programmed to perform specific tasks, Xiaoice is more of a digital…

These Are the Best Deals From Newegg's FantasTech Sale

Startups Weekly: What education do you need to build a great tech company?

Agriculture on Mars: Can it be done?