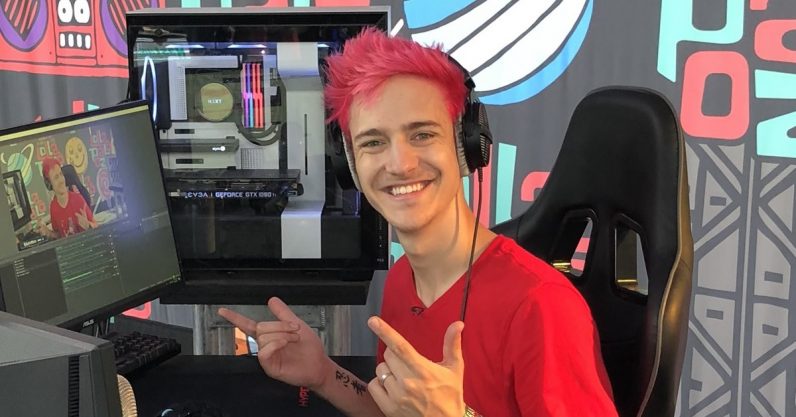 From Twitch to Mixer, and now back to Twitch once more: Tyler “Ninja” Blevins today revealed that, after his rather public break-up with the site one year ago, he’s returning to Twitch exclusively. I know, there wasn’t really much doubt, but it’s still good to know. A new chapter, only on @Twitch pic.twitter.com/cv2qFFFI0p — Ninja (@Ninja) September 10, 2020 Ninja announced the move on Twitter, and Twitch backed him up with a tweet of its own. He’s apparently signed a multi-year deal with Twitch‘s parent company, Amazon, to stream on the platform exclusively — a surprisingly chummy arrangement given how the…

More Than 90% of Quibi Users Reportedly Bailed After Free Trial

Fearing coronavirus, a Michigan college tracks its students with a flawed app