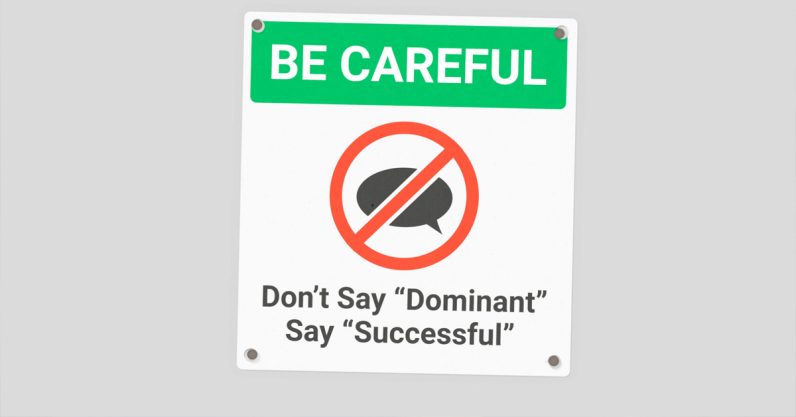 As Google faces at least four major antitrust investigations on two continents, internal documents obtained by The Markup show its parent company, Alphabet, has been preparing for this moment for years, telling employees across the massive enterprise that certain language is off limits in all written communications, no matter how casual. The taboo words include “market,” “barriers to entry,” and “network effects,” which is when products such as social networks become more valuable as more people use them. “Words matter. Especially in antitrust law,” reads one document titled “Five Rules of Thumb for Written Communications.” “Alphabet gets sued a lot,…

Hyundai’s Ioniq is no longer just a car, it’s an entire EV brand

The Xbox One X and One S digital are dead; long live the Series X