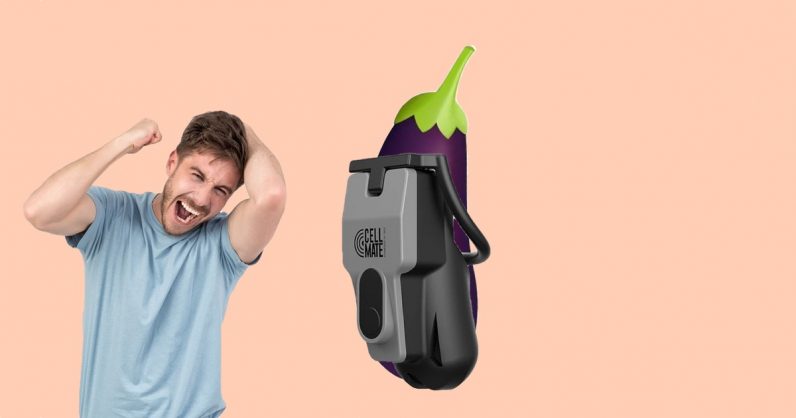 Chastity belts have been around for centuries. If you go to sex museums around the world, you’ll see different kinds of devices with all kinds of locks and keys to deny access to your junk. If you lost the key, you’d have to force your way out of them with a hammer and tongs. But what if your chastity belt is connected to the internet and a hacker locks it forever? A remote cockblocking attack would be a thing. This could’ve actually happened to anyone using Qiui’s Cellmate internet-connected chastity lock.  As reported by TechCrunch first, UK-based security firm Pen Test Partners said that…

Aspiring to be a full time entrepreneur? Then you should probably consider these five growth tools

I’m Too Old to Learn a New Career, and Too Young to Retire